Is This Catamaran Missing?
By John Arndt | December 17, 2018 | Sea of Cortez, Mexico | 0
Former Latitude 38 editor LaDonna Bubak just alerted us to a Cruisers Forum note that cruiser Bob Smith, of the home-built 44-ft catamaran Pantera, hasn’t been heard from in three months. His daughter, Natalie, has become concerned. Natalie reports that Bob has been living aboard in Mexico for the past 10 years. He typically remains in touch on a regular basis. Brad of the SV Perspective reports seeing him on October 19 on the Bay of Los Angeles in the Sea of Cortez with all well.  Pantera is an active, well-known cruising cat along the Mexican coast, and a vet of the 2006 Baja Ha-Ha. We just want to help put Natalie’s concerns to rest.

Bob was in my office a dozen times as we did the design.  At the dawn of CADD. Hope he is ok. 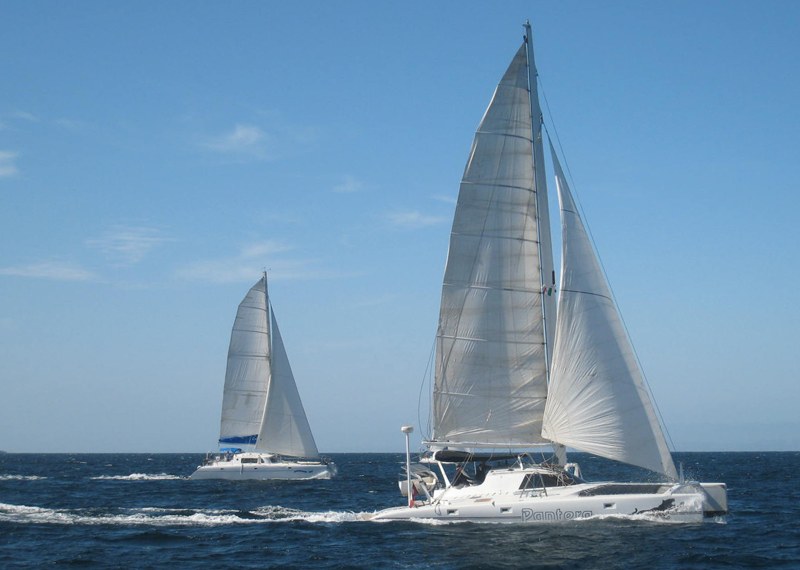 2 thoughts on “Is Bob Smith Missing?”