I declared that a tri would win the R2AK. That a cat couldn’t beat a tri in short-tacking through the islands. And the kelp excluded the use of foils.
A elderly looking M32 daycat with foils won that race. I stand corrected. 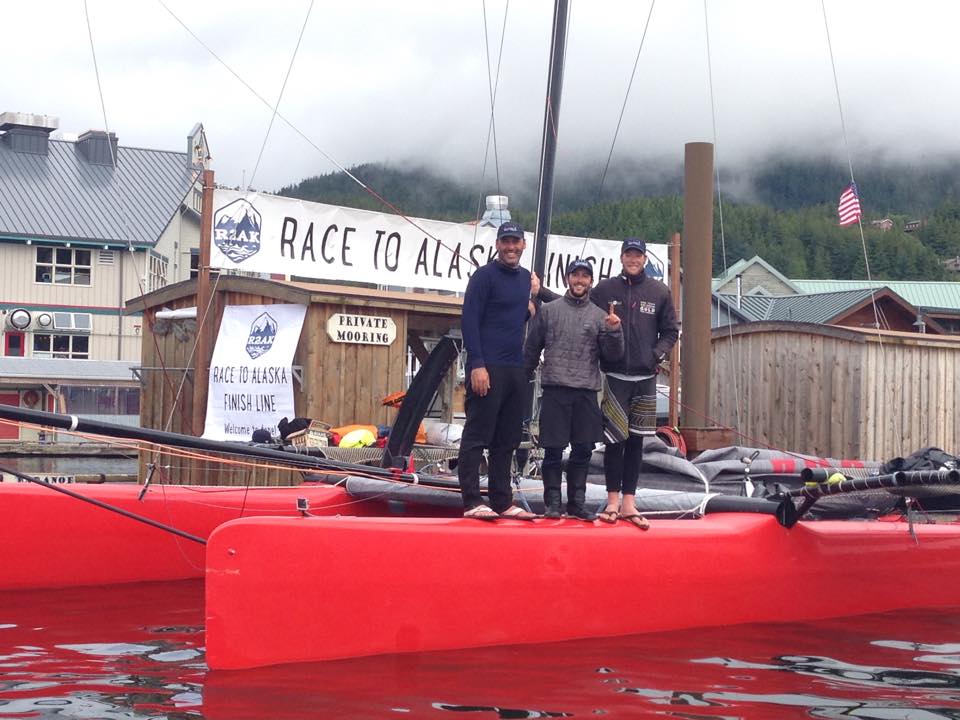 6 thoughts on “I Stand Corrected”