I just read of his passing in Pro Boat. Am I the only person who didn’t know?
I met him at one of the multihull design conferences held in Southampton back in the early 90s. He was a monohull designer who did his first trimaran, a Formula 40 tri, that was faster than any of its competition. I remember him as light hearted and unassuming. Godspeed. 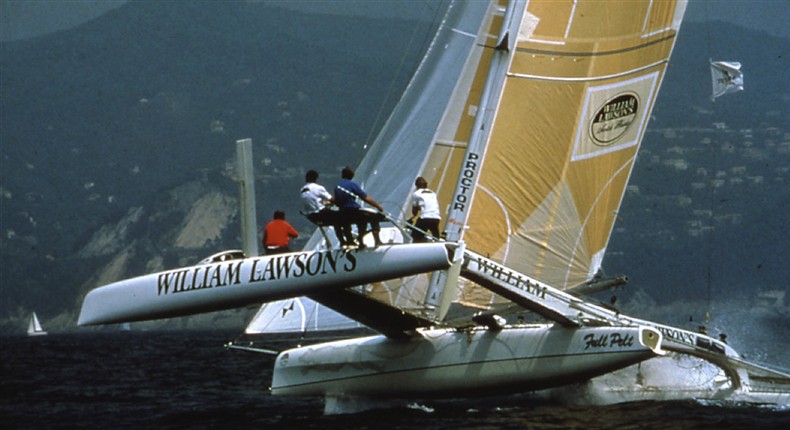 One thought on “RIP Ed Dubois”