I have to admit this unit looks so cool that I can’t stand it. What a work of art!   The green windows make no logical sense but how cool are they?

It almost like a 15 year old gamer designed it to only exist in cyberspace, unrestrained by how it will be at sea.  I can think of a dozen things that will not be right at sea, but it doesn’t matter.  It looks so cool. 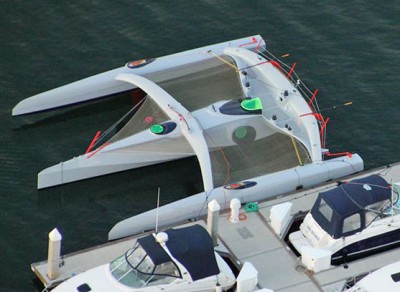 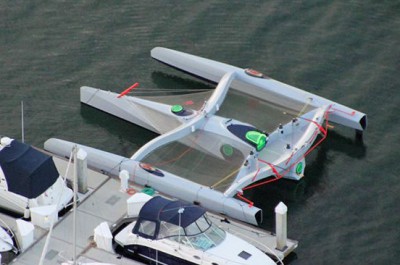